Cheese Burger- This inside-out, grass-fed cheeseburger has a goat cheese surprise in the middle. Add a little caramelized shallots and get a hearty Mediterranean-inspired dish when we add an orzo salad with, spinach, dill, roasted red peppers, and crumbled goat cheese, bursting with flavor to round out the meal.

History of the Hamburger:

The hamburger could be the most popular food in American history. Multi-billion dollar companies are made from this one product. ( I see you McDonald and Burger King)

Nearly 50 billion burgers were eaten last year in the U.S. alone. McDonald’s sells more than 75 hamburgers every second. Burgers account for 40 percent of all sandwiches sold in the U.S.

So, what are the origins of this American wonder Cheese Burger?

The hamburger, as we think of it today, first appeared in the 19th or early 20th century. There is considerable evidence that USA was the first country to sell two slices of bread and a ground beef steak were combined into a “hamburger”.

Among food historians, there is some controversy over the origin of the hamburger because its two basic ingredients, bread and beef, had been prepared and consumed separately for centuries. For example, in Europe, the precursor to the hamburger was first recorded in The Apicius Cookbook, a collection of ancient Roman recipes that may date back to the early 4th century. There is a recipe where beef called isicia omentata is served as a baked beef patty. The beef is mixed with pine kernels, black and green peppercorns, and white wine.

In Asia, Genghis Khan’s grandson, Kublai Khan (1215–1294) and his warriors, invaded Moscow and introduced minced horsemeat to the Muscovites. This was later called steak tartare.
The city states, of what is now Germany, took this ground meat product and made it their own by adding capers, onions, and even caviar to the blend and selling it on the streets.

The industrial use of mechanical meat shredding was the key to making hamburger possible for the average man. The first meat grinder was invented in the early 19th century by the German engineer, Karl Drais. The machine made it possible for minced meat to be sold at markets in large quantities at reasonable prices.
Most American historians believe that it was invented by a cook who placed a hamburg steak between two slices of bread in a small town in Texas. But others credit the founder of White Castle “Americans first fast food chain” for developing the “Hamburger Sandwich.” In the final analysis, the exact origin of the hamburger is unknown. The one thing we know for sure is that all claims for the invention of the hamburger occurred between 1885 and 1904. 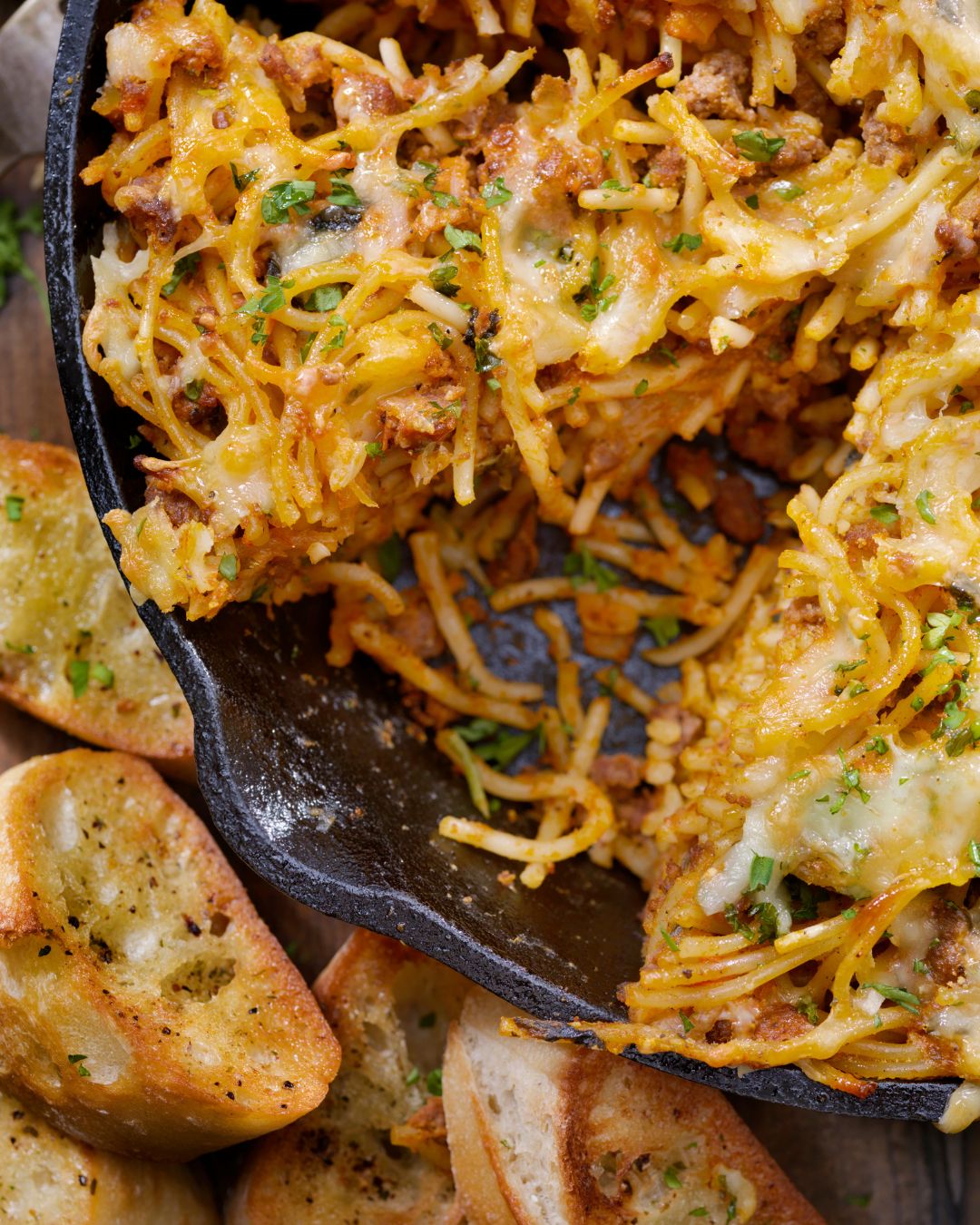 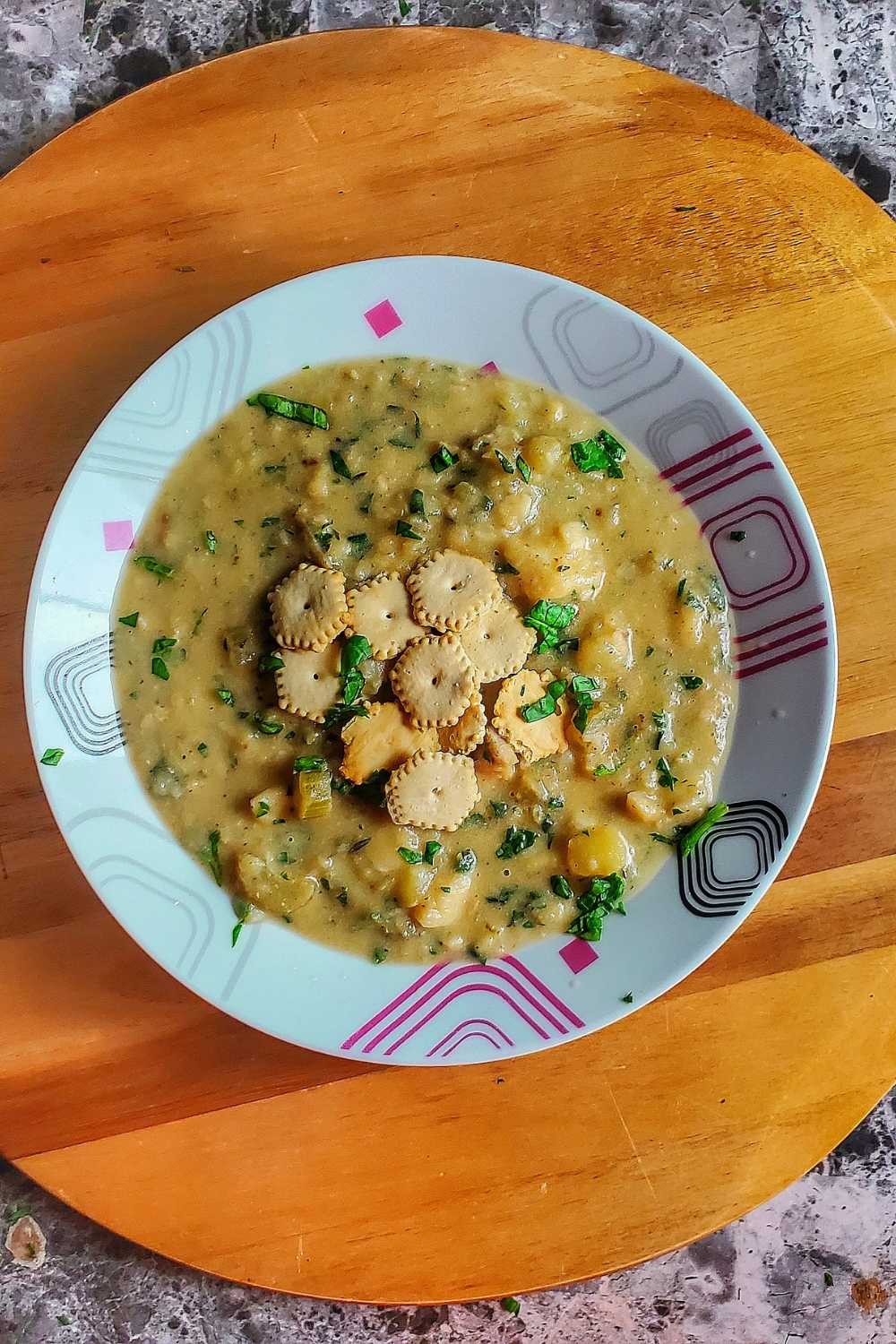