When it comes to flavoring dried beans, legumes, rice, and/or vegetables, salt pork does not necessarily pop into the mind of the average cook.

Just Exactly What is Salt Pork?

Salt pork is salt cured pork, prepared from either pork belly or fatback, in the same family as lardons, pancetta, and bacon i.e. a pig product.

It’s a super inexpensive cut of pork fat used as a seasoning that’s salted and not smoked like bacon.

You can find meatier versions of salt pork, known as “streak o’ lean” which can also be fried and eaten like bacon.

The salt curing of pork and other meats is a very old food preservation tradition.

Today, a staple food in many regions of the world, salt pork rations have fed many a sailor, explorers and armies throughout the centuries.

Salt pork is a key ingredient in the stews of the Caribbean, Portugal, and Spain.

It’s also a favorite seasoning ingredient among many traditional cooks in the southern part of the United States as well as with Northeast clam chowder lovers.

Salt pork was a food staple for slaves prior to and during the Civil War, one of the primary harbingers of the “soul food” culture.

Used as a seasoning, salt pork adds to the flavor of any dried bean cooked in water and/or chicken, beef, vegetable and/or turkey stock.

Dress it up with a few seasonings of your choice like bay leaf, garlic/onion powder, garam marsala, white pepper and red pepper flakes and you have the makings of some good eating.

Adding salt is not necessary.

You can also eat salt pork as a breakfast food in place of bacon.  You have to fry it well in order to really enjoy it.

Think of it as eating another version of succulent pork belly. Salt is a very popular item on American menus these days.

Also use salt pork for cooking vegetables as well.

Render a few slices of salt pork in a hot skillet, and then add your vegetables, seasonings, and cooking liquid.

Another flavor bomb sensation, that is if you like cooking with pork fat.

Although perceived as not the healthiest cooking fat available since it is in the lard family. Used sparingly, salt pork can add a delicious flavor to any bland bean, legume, and/or vegetable.

The Foods of Africa 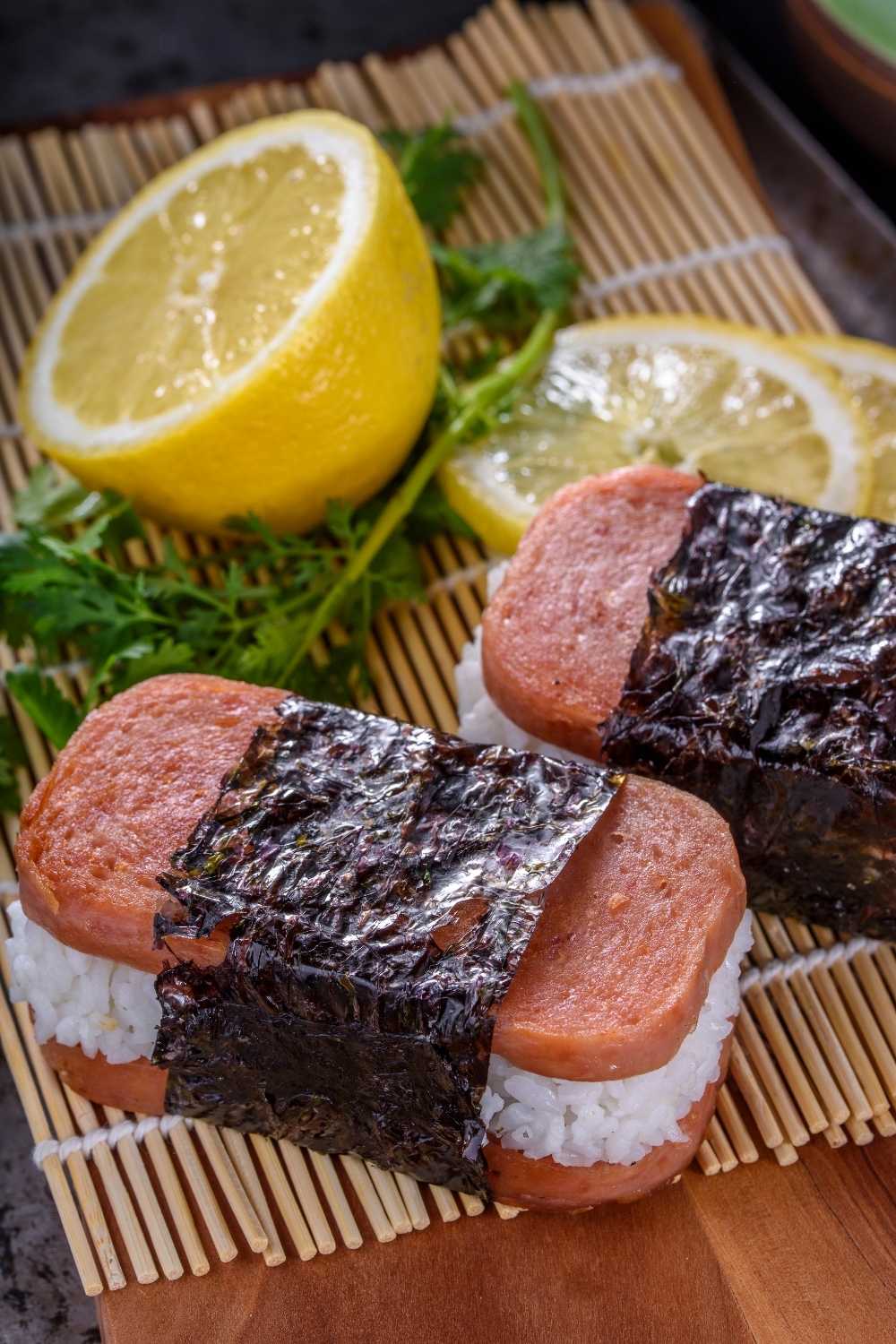 The Wonderfulness of Spam: The Canned Ham, That Is!