Once reserved strictly for the pleasure of royalty, caviar is now accessible to anyone who enjoys eating fish eggs. Yup, that’s what the regal sounding word caviar means – fish eggs. In other words, salt-cured roe extracted primarily from fish sources such as sturgeon, salmon, white fish, to name a few.

Caviar’s birthplace originated in the belly of the sturgeon fish. The sturgeon fish, itself, has a long ancient history dating back some 250 million years.

The word ‘caviar’ first appeared in print in 1591. Eventually, caviar became a delicacy for Middle Eastern and Eastern European diets, in particular Russia.

The first caviar plant was founded in the 14th century in Russia by a lake full of sturgeon. Until the early 1900’s, Russia and Iran were the primary producers of high quality/high priced sturgeon caviar.

Once abundant in the rivers and neighboring seas of Russia and Iran, the overfishing of sturgeon in those countries began to limit the availability of sturgeon roe.

Caviar in the US

Enter the U.S.A. and caviar production. Established in 1873 by a German immigrant, American sturgeon caviar was eventually distributed throughout the world.

A 1900 Pennsylvania report estimated that 90% of Russian caviar was produced by the U.S.

Yes, you read that right – at one point, the majority of Russian caviar was produced in and internationally distributed by the U.S. and then re-imported back into the U.S. as Russian caviar!

The end of Sturgeon Caviar

Eventually, the depletion of sturgeon resources became a worldwide issue for the producers of caviar. And, as a result, by the 1960’s, caviar prices had skyrocketed, requiring other Caviar producing countries to search for new sources of roe like salmon, white fish, and lumpfish.

The replacements were not the same caliber as sturgeon roe, the primary source of the infamous Beluga caviar, but served as adequate substitutes.

For the caviar lover, sturgeon is the premier source of high quality caviar although other roe delicacies are gaining popularity.

True enjoyment of diverse food delicacies such as caviar often requires having an acquired taste for said delicacy. Caviar is graded on the basis of size, texture, and flavor of the eggs.

So, for you lovers of caviar who cannot necessarily afford the very best, the availability and quality of alternative sources are proving to be a more than adequate reminder of the “black gold” once treasured by the royalty of Europe. 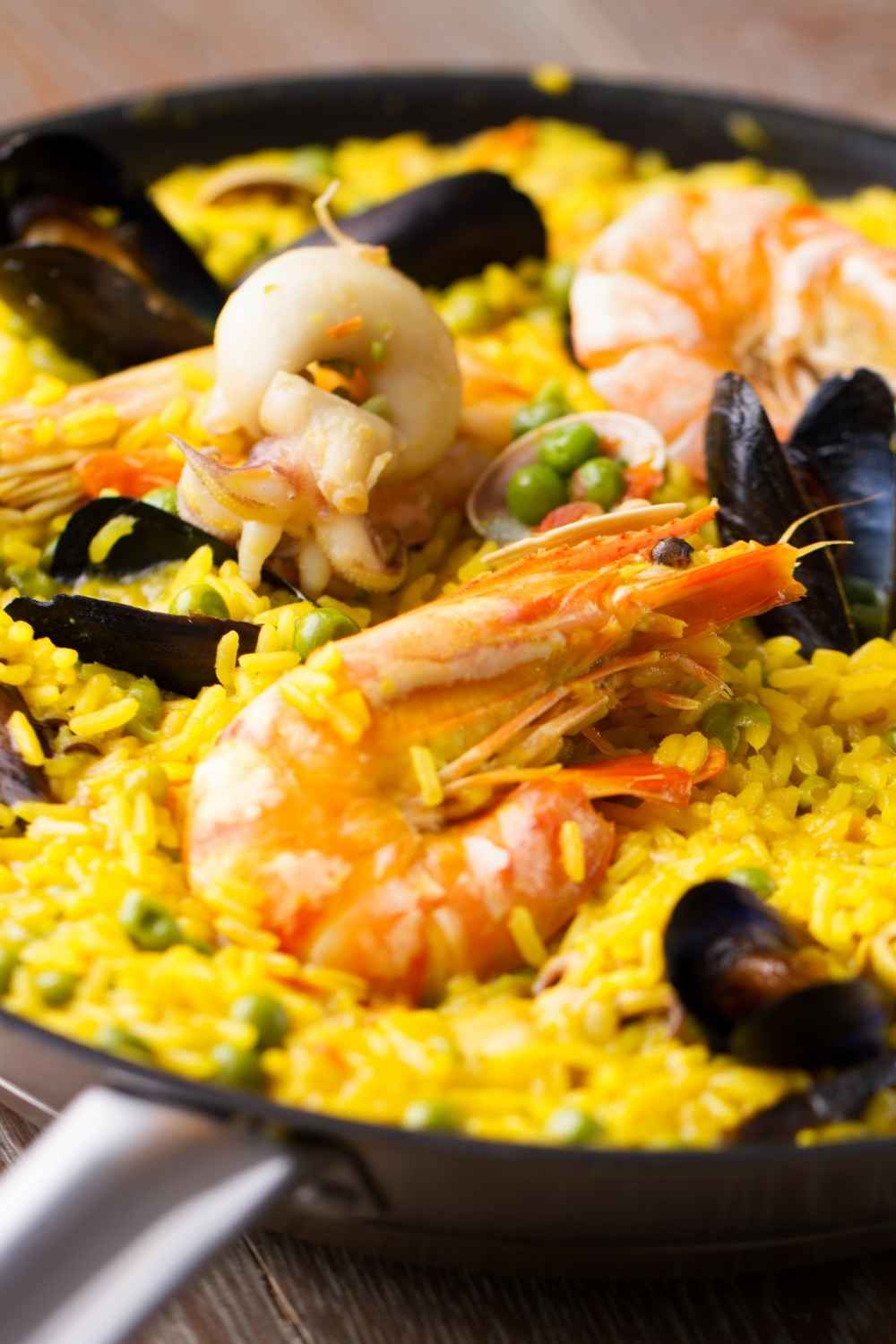 The Most Exotic Spice Saffron